Bauxite Ore is primarily a metallic mineral though it is also used as an industrial mineral. It is the only ore used for large scale aluminium production. Although aluminium is the most abundant metallic element in the earth’s crust constituting about 8%, it usually occurs in clays, soil and rocks that cannot be utilized for its extraction.

Bauxite ore is soft and red clay, rich in alumina, and its name originates from Les Baux de Provence, It was a French geologist Pierre Berthier who first discovered bauxite near a village southern France in 1821. Later, a French chemist named Henri Sainte-Claire Deville officially termed the substance as “bauxite” in 1861. In any case, Bauxite is a form of sedimentary rock and is the principal source of the popular metal aluminium.

It is usually obtained from the topsoil in various tropical and subtropical regions. The ore is acquired through mining operations and currently, it is concentrated in most developed countries. More than 160 million metric tons of bauxite are mined each year.

Bauxite does not have many uses as far as it is concerned. The only things are that it holds great importance as being the primary ore of aluminium and we know this metal is used in a lot of things. Apart from this let’s look at some of the common uses of Bauxite. 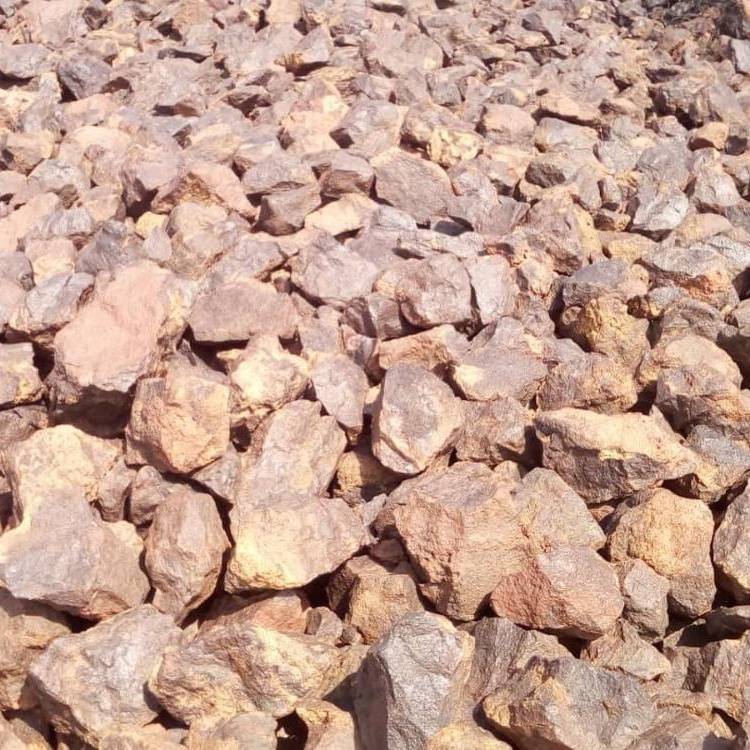 Metallurgy
Industries
In building material and road aggregates
Other Uses
1. Metallurgy
Bauxite is the best and only material for making aluminium.
There are several processes like Bayer Process and Hall-Heroult Process involved in the extraction of aluminium from bauxite.
And once extracted, aluminium and aluminium based alloys are used extensively in electronics, construction, vehicles and even in utensils.
2. Industries
Bauxite is used in a lot of industries like the chemical industry, refractory, abrasive, cement, steel, and petrol industry amongst others.
In chemical, bauxite along with alumina is used in the manufacturing of aluminium chemicals.
In refractory, it is used as a raw material for making several products.
Bauxite is the main constituent material in the aeroplane making industry, electric industry, machinery and civil tool-making industry.
It is also used as a desiccating agent, adsorbent, catalyst and in the manufacture of dental cement.
3. In Building Material and Road Aggregates
Lateritic bauxite is often used as building material when no other materials are available.
Calcined bauxite is used by construction companies as an anti-skid road aggregate which is used in selected areas to prevent accidents.
4. Other Uses
Bauxite has limited uses but the wide application of paper making, water purifying, and petroleum refining.
Additionally, Bauxite is also used is some other sectors like rubber, plastic, paint and cosmetics.
These are some of the popular uses of Bauxite. To know more about properties, the structure of Aluminium you can

Send your message to us: